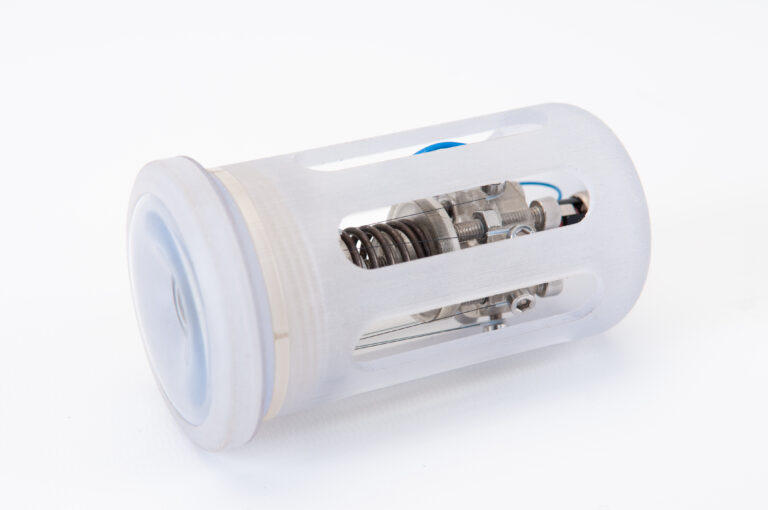 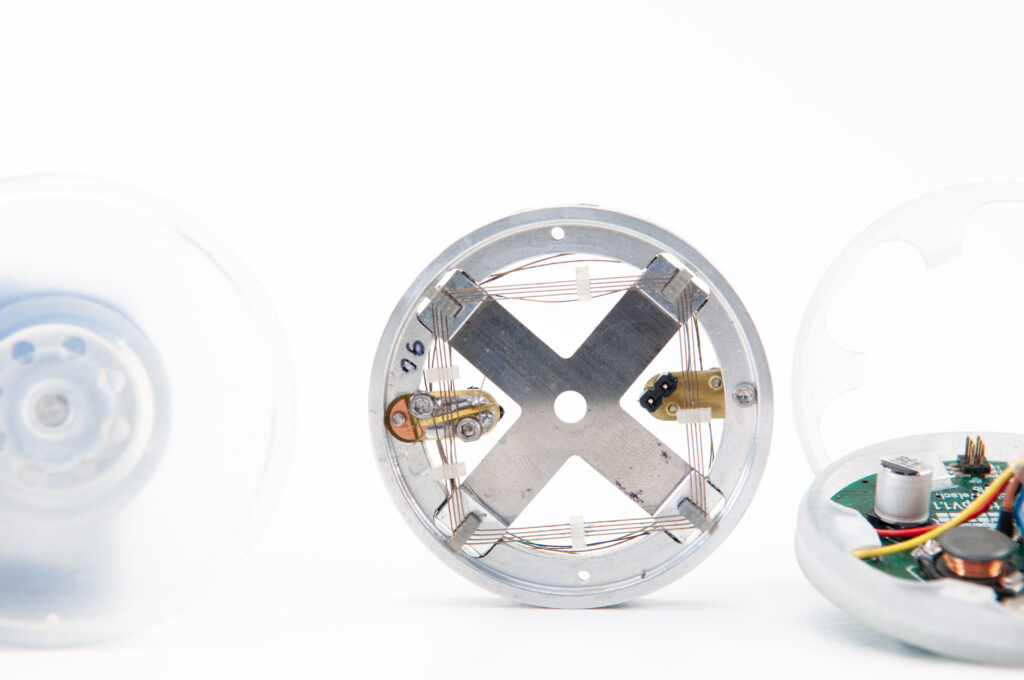 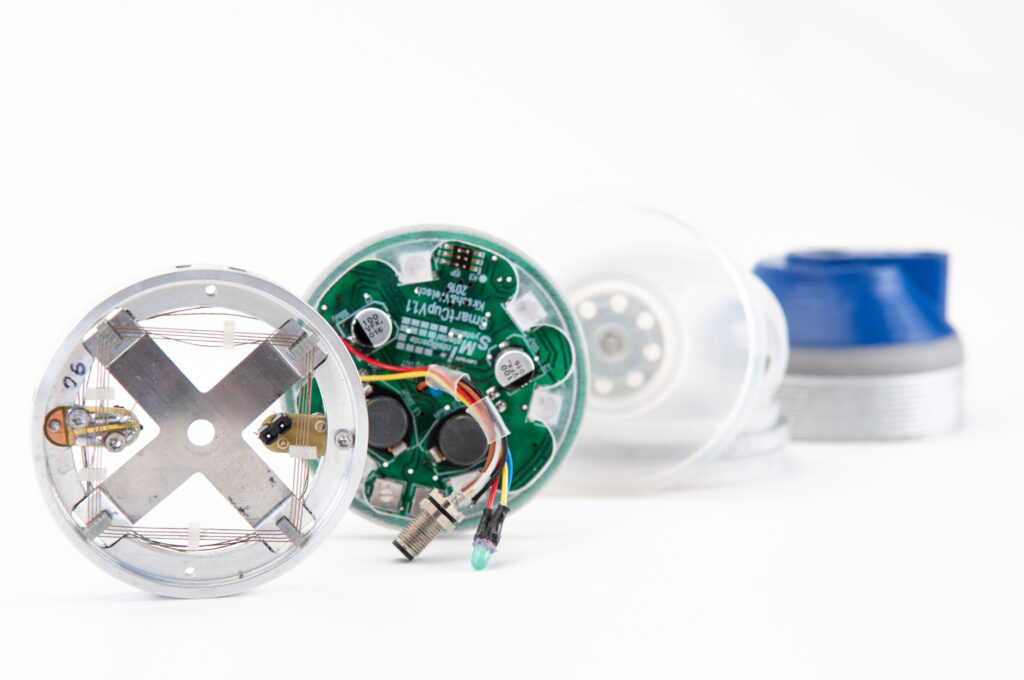 The versatility in form factors of thermal shape memory alloys (SMA) in combination with their unique actuation and sensing abilities allow for the design and construction of innovative multifunctional systems. Despite the considerable number of advantages, like their exceptional energy density, only a few SMA-based actuator systems are commercially available. One of the main reasons for this is their inefficient thermal activation and the resulting high energy consumption. The efficiency of SMA-based actuator systems can be improved by innovative design and control approaches. In the first part, the intelligent combination of SMA actuator wires with bi-stable, nonlinear spring elements is described. This combination eliminates oftentimes-quoted disadvantages of SMAs-slow actuation and energy-inefficiency-for a wide range of applications. In particular, two energy-free actuator configurations are realized, which can be applied to any non-proportional actuation tasks. The second approach for the realization of high-speed actuation and energy-efficiency is the activation of SMA wires with high voltage pulses, which leads to actuation times in the millisecond-range and energy-savings up to 80 % in comparison to the suppliers‘ recommendations. It is shown that even high AC voltages like typical mains supplies can be directly used for highly efficient SMA activation.