The attractive properties of shape memory alloys (SMA), especially their high energy density, steadily expand the range of applications in which SMA wires represent attractive alternative actuator components. Industrial applications in particular, oftentimes require large forces, which scale with the diameter of SMA actuator wires. The higher the required actuator force, the larger the total effective cross-sectional area of the SMA wires is needed. Increasing the SMA wire diameter results in worse actuator dynamics due to a decreasing surface-to-volume ratio and thus slower convective cooling. Instead of simply increasing the wire diameter, the bundling of several thin wires offers a suitable alternative to generate higher forces. This results in an increased surface-to-volume ratio and thus permits higher dynamic system performance. This paper discusses the mechanical and thermal behavior of SMA wire bundles and shows the influence of contact resistance inside the clamps, which is important to optimize for a long-lasting functionality of SMA bundles. In addition, the experiments show an indirect heating between single SMA wires inside a bundle, which leads to an energy saving capability up to 60%. Two electro-mechanical experiments show the behavior of SMA bundles in a constant force and a constant strain measurement. The experimental results show a maximum stroke of 4–4.5% and a generated maximum force of 1200 N. The results are discussed to provide an understanding of the mechanical characteristics of SMA bundles. In addition, an infrared (IR)-Camera provides an insight into the thermal behavior. 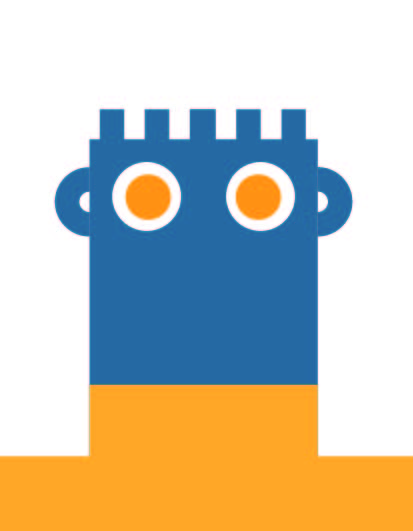