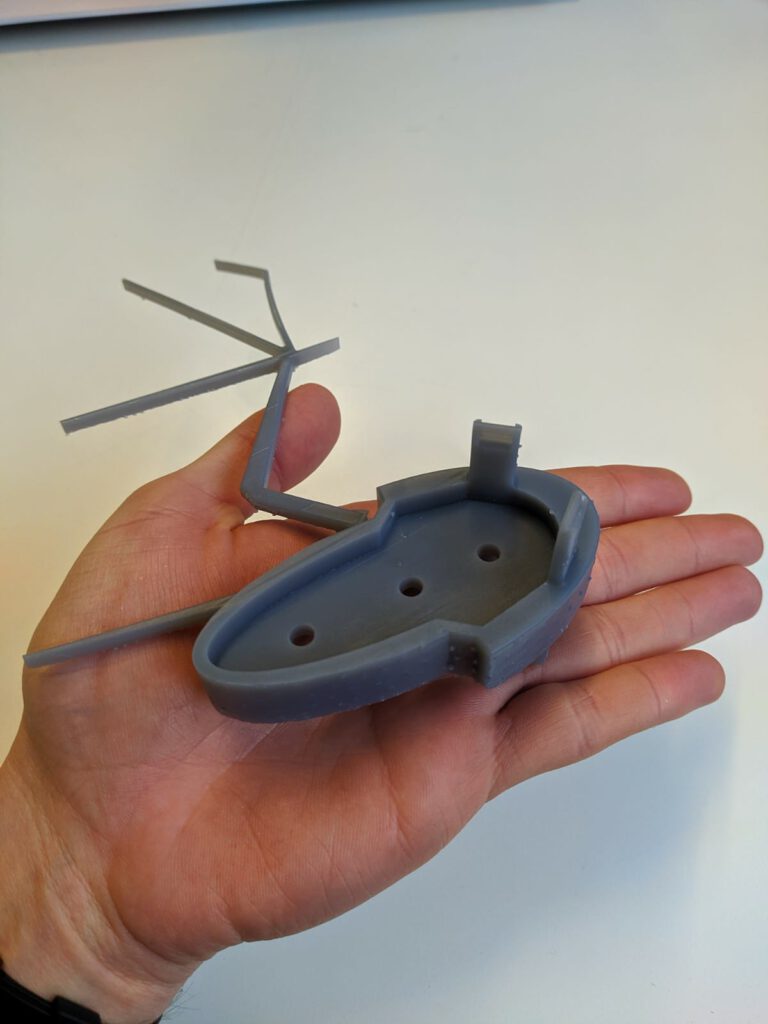 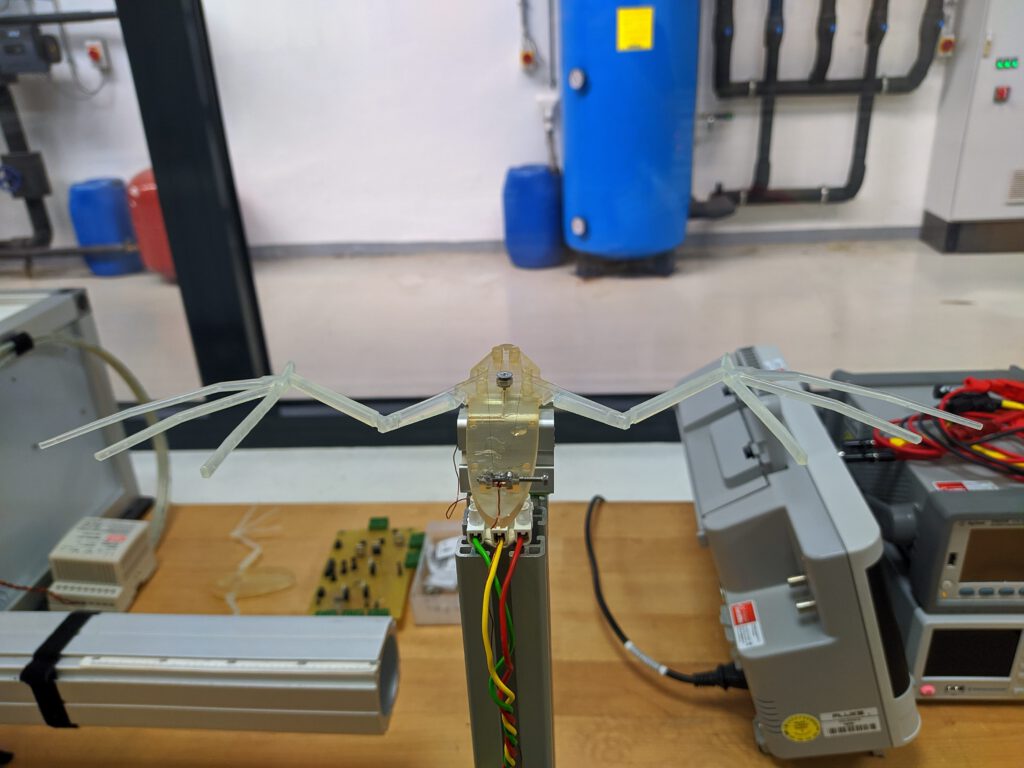 The overall objective of the BATMAV project is the development of a biologically inspired bat-like Micro-Aerial Vehicle (MAV) with flexible and foldable wings, capable of flapping flight. This first phase of the project focuses particularly on the kinematical analysis of the wing motion in order to build an artificial-muscle-driven actuation system in the future. While flapping flight in MAV has been previously studied and a number of models were realized using light-weight nature-inspired rigid wings, this paper presents a first model for a platform that features bat-inspired wings with a number of flexible joints which allows mimicking the kinematics of the real flyer. The bat was chosen after an extensive analysis of the flight physics of small birds, bats and large insects characterized by superior gust rejection and obstacle avoidance. Typical engineering parameters such as wing loading, wing beat frequency etc. were studied and it was concluded that bats are a suitable platform that can be actuated efficiently using artificial muscles. Also, due to their wing camber variation, they can operate effectively at a large range of speeds and allow remarkably maneuverable flight. In order to understand how to implement the artificial muscles on a bat-like platform, the analysis was followed by a study of bat flight kinematics. Due to their obvious complexity, only a limited number of degrees of freedom (DOF) were selected to characterize the flexible wing’s stroke pattern. An extended analysis of flight styles in bats based on the data collected by Norberg and the engineering theory of robotic manipulators resulted in a 2 and 4-DOF models which managed to mimic the wingbeat cycle of the natural flyer. The results of the kinematical model can be used to optimize the lengths and the attachment locations of the wires such that enough lift, thrust and wing stroke are obtained.